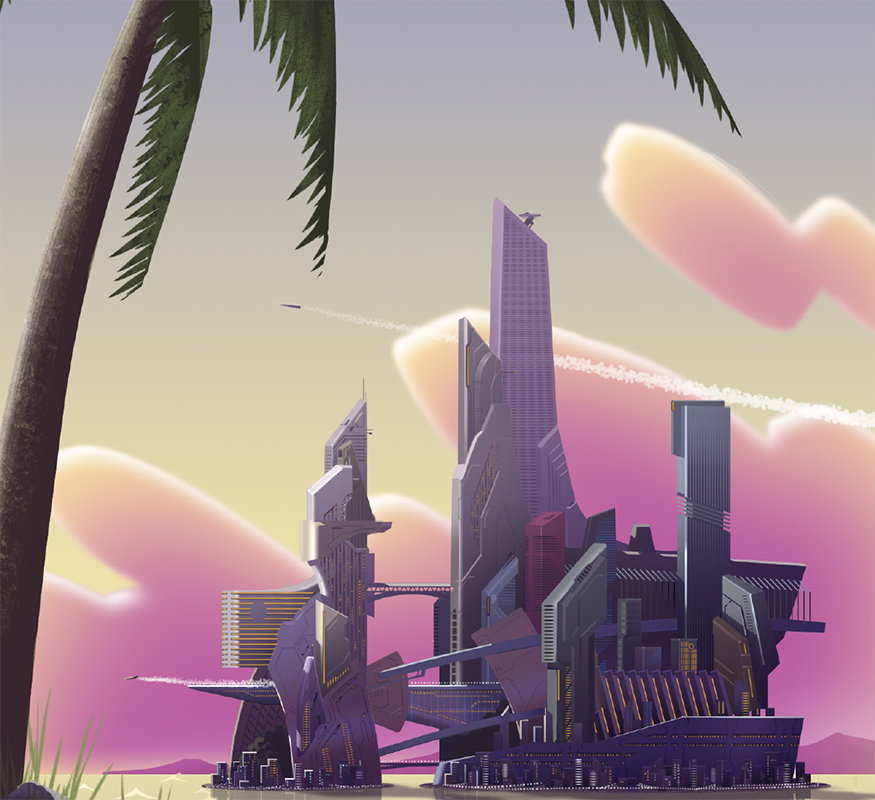 Rise to Power is set in a futuristic world, one that has discovered and abundant source of energy, dubbed PRISM.

PRISM has accelerated society’s technological progress and fed a boom in power needs. PRISM is abundant and radically different to conventional power sources. Cities are converting their power grids to make use of the PRISM, and demand is high.

As the CEO of a power company, your job is to increase your company’s influence by supplying power to districts and, ultimately, control of the city’s power needs.

At its core, Rise to Power is a city-building strategy card game. Players take turns extracting PRISM and use it to fulfill contract offered by the government.

Throughout the game, players will draw PRISM cards and use these to pay the PRISM cost needed to power or upgrade a district. Players are rewarded for paying the exact amount, with no wastage, portraying the need for efficiency and promoting careful planning.

See what Tom Vasel thinks of Rise to Power.

JR Honecutt does a guest review of Rise to Power.

Rule and Make is Alistair Kearney and Allen Chang

Rule & Make is Allen Chang and Alistair Kearney. We are two guys from Queensland, Australia who love tabletop games; the art of organisation and crafting beautiful things (digitally and physically). We love them all equally.

Allen spent his formative years training to be the best baseball ever, only to discover one day, that being an inanimate object kind of stinks.

Alistair is a counter-intelligence double-agent who triple-crossed his left side and is now working for the right side. Left foot green was the last straw, and he has given up on such confusing party games indefinitely.

Allen and Alistair co-founded an open source software project, called Symphony CMS, which to this day boasts over 11,000 members (spammers inclusive). Symphony has been around for over a decade and is currently used by many high-profile organisations around the world. Despite its success as an open source platform, it hadn’t brought the duo fame and riches; which Allen and Alistair don’t really care for. So really, it’s all good.

From software to hardware, Allen and Alistair are now trying their hand at making physical things with their digits rather than using their digits to make things digitally. 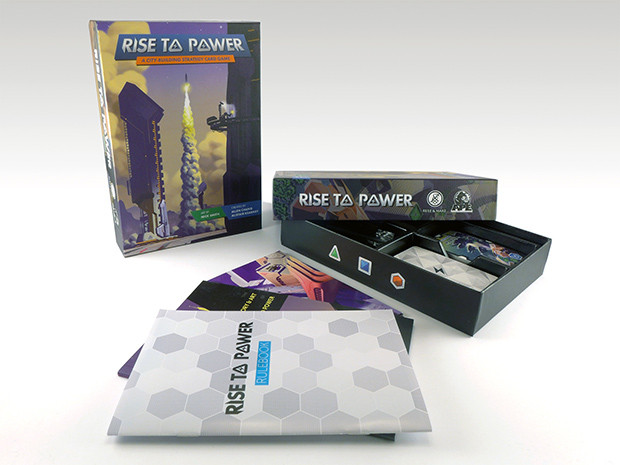 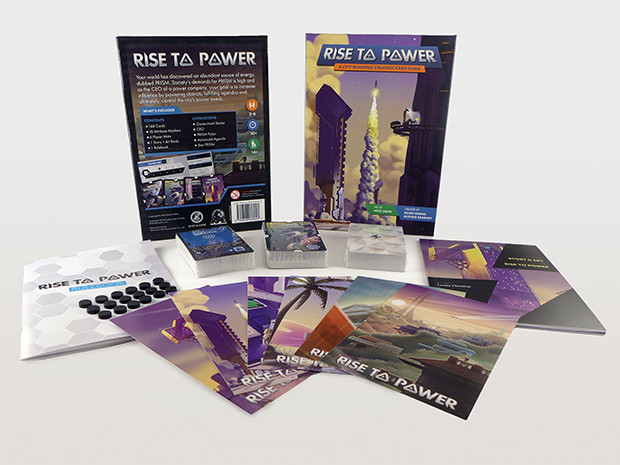 Kill the Overlord is Back!

apegamer | Kill the Overlord | No Comments
Our fan favorite game Kill the Overlord is back in stock! Everything on the inside is the same, but we've changed the box to highlight more of that awesome character art!