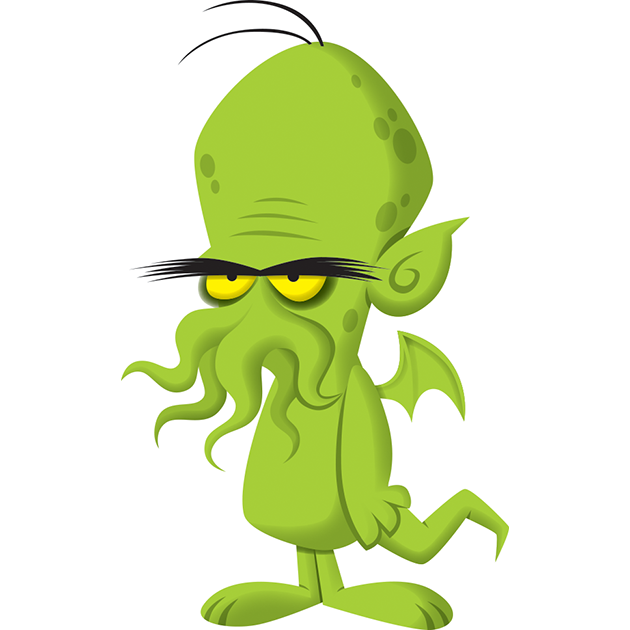 RARRR!! is APE’s card game of earth-shaking battles between giant Japanese movie monsters (daikaiju). Each player creates a monster, builds up its power, and then battles against other monsters to destroy the world’s greatest cities.

Monsters are constructed using Katakana cards, which create the monsters’ names and give them terrifying powers. Players spend their monsters’ power when battling other monsters. The winner ravages the city. But be careful how you spend your power – there are a lot of cities to crush!

Select a monster and draft katakana cards to give it a name and a full set of powers including fire, electric, toxic and radioactive. Then draft power cards to maximize your monster’s powers.

Now your monster is ready to start smashing cities! Select one of the city cards and ‘bid’ your monster’s power against your opponents’ monsters. Bid the most power to destroy the city and claim its smoking rubble as your prize!

A quick video guiding you through the highlights of playing RARRR!!

Tom Vasel of The Dice Tower walks you through RARRR!! and give his impressions of the game. 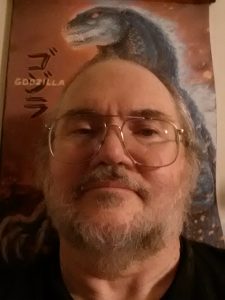 He has been a fan of Japanese giant monster movies ever since he saw the American version of Godzilla sometime before his tenth birthday.  In the decades since has become a full-fledged Japanophile, going so far as to learn some conversational Japanese and practice iaijutsu, the Japanese martial art of the sword draw, until his arthritis got bad enough to make him too dangerous with a katana.

He has also been playing and collecting hobby games since college (much more collecting than playing, to his chagrin).  He spent too much time in graduate school working on a Ph.D. in physics that he never completed.  Like most failed would-be physicists, he then went on to program computers for over thirty years.

He finally realized that game rules were just programs written to run on gamers’ brains, and has been designing games in his spare time for the past couple of decades.  RARRR!! is his first published game.

Bob Canada (yes, that’s his real name) has been a professional graphic designer and illustrator for the past twenty five years. Gosh, he must have started when he was five years old! He’s also a non-award winning blogger and writer. He once rode his bicycle across the state of Indiana in one day (although it took him twelve hours to do so). He also enjoys visiting China, and speaks just enough Mandarin to cause an international incident. Is there anything he can’t do?

Buy RARRR!! from your favorite retailer or from our store and get extra custom monsters and cities for free! 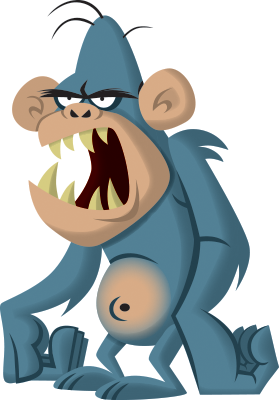 Play RARRR!! with friends and friends you’ve not yet met using Tabletop Simulator! 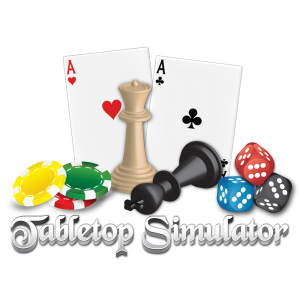 RARRR!! Reprint Back in Stores

apegamer | RARRR!! | No Comments
We weren't out for long - RARRR!! is back in stores! Get it from your friendly local game store or from our online store at ookoodook.com and get the bonus…