As mentioned in the last post, the production proof arrived last week. We assembled the tower and snapped some pictures for you! 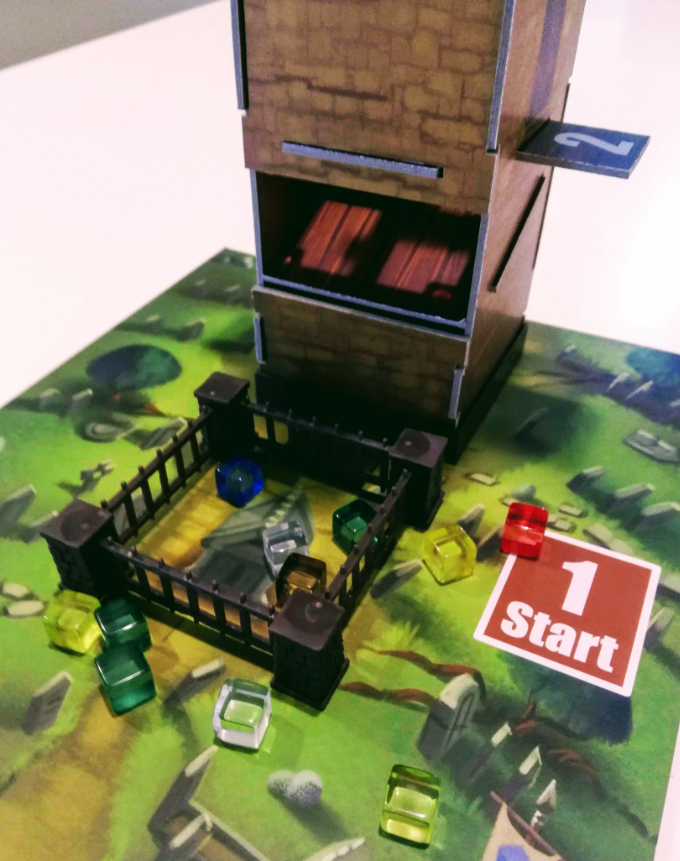 Cube Tower and Crypt Slotted into Field Board 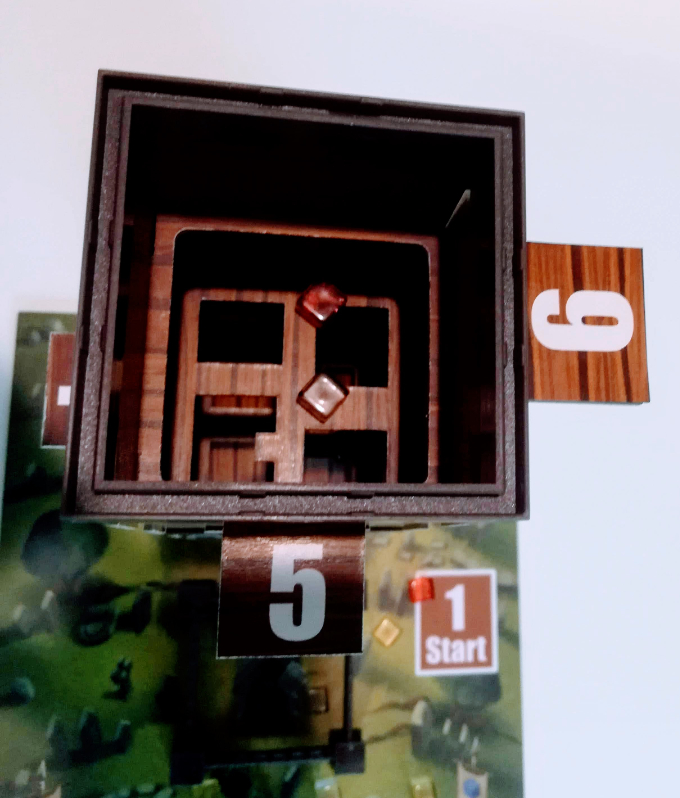 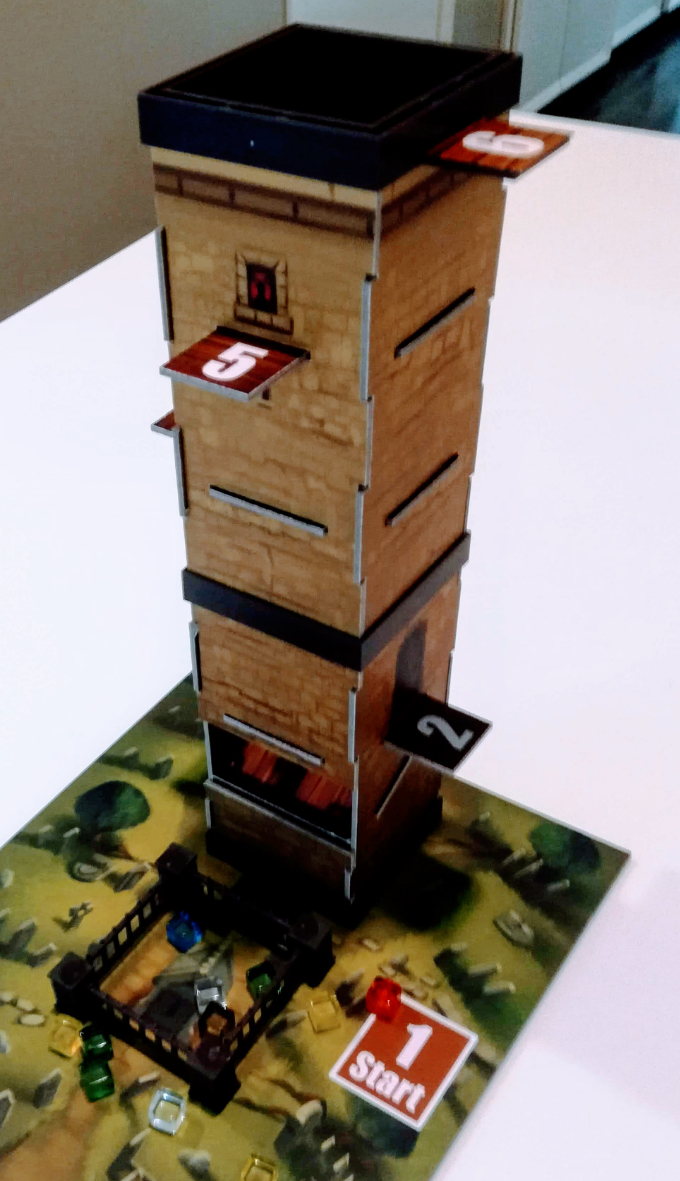 Tower, Crypt and Field Board with Cubes

Note that this tower has a few problems that need to be addressed. It’ll hold up the project a little more, but we need to get this right.

So, none of these fixes are hard, and they won’t take long to correct.